“Remake of a Remake”

Dreamt up in the first months of lockdown in 2020, Ghita Skali’s video work The Invaders strings together real-life events and a fictional narrative in a critical yet humorous reflection on a world order thrown into disarray by the unexpected arrival of the COVID-19 pandemic. Featuring a “remake of a remake” of the American sci-fi program of the same title, The Invaders offers us a pointedly contemporary perspective on the politically contested topics of gender, migration, occupation, and invasion.

Inspired by news clips of Westerners stranded at the airports of their holiday destinations, Skali visualizes this oppositional flow of migration as a world map turned on its head. As the streams of urgent travel are reversed with Westerners struggling to return home, so is their social status. Referencing the French comedy group Les Inconnus’[1] parody of The Invaders—in which the alien invaders are replaced with Arabs and Asians “invading” France—the artist  positions white people as the personae non grata in a nod to the colonial history of Morocco.

Centering on Houria, a Cheikha (a popular singer and dancer), the unfolding narrative tells the story of how she finds her local way of life threatened by Western invaders. Her favorite Moroccan biscuit brand is replaced with a French equivalent, Le Petit Prince (a reference to the novel by Antoine de Saint-Exupéry, which is read by children at French schools all over the world); she is repeatedly confronted on the street by “begpackers”; and she ends up losing her friend—a police officer who sells her soul to the invaders—to an unfortunate accident involving the consumption of pork.

And while some of the scenes in the work are based on real phenomena—such as large Western brands slowly eroding the market share of local products or privileged white backpackers funding their travels across the Global South by begging—the events become increasingly absurd as the narrative unfolds, to the point where they begin to emulate strategies employed by disseminators of populist right-wing rhetoric and fake news on social media.

Skali’s skillful storytelling masterfully connects fact and fiction, as well as past and present, which is further evidenced in her casting of Kabareh Cheikhats—a troupe of men who sing and dance in the Cheikha style—to star as the protagonists of her theatrical narrative. The Kabareh is a tribute group to the original Cheikhats: legendary women performers who spread messages of resistance during the French colonial occupation.[2] In retribution, the French attempted to marginalize these women who played such a vital role in the resistance by means of sexist propaganda.[3][4] So while the performance of the members of the Kabareh in Skali’s video may appear exaggerated or over-the-top, their techniques reference local stage traditions rather than cinematic ones, and simultaneously play with gender and its social perception.

Bringing together the pandemic, popular culture, the performing arts, and colonial history in a twisted and satirical manner, Skali wields humor as a tool to expose the inequalities that govern the status quo. The video ends with a provocative statement about the handling of the pandemic under dictatorships, which was perceived as more efficient by locals in Morocco in comparison to Western democratic states where debates about constitutional freedoms slowed the implementation of emergency measures. By subverting Eurocentric ideologies that influence daily life across the world, Skali exposes the crumbling bricks of the fortress that is the global dominance of the West, offering a glimpse of a radically different post-pandemic future.

[1] The original TV-programme aired between 1967-1968. Les Inconnus’ parody sketch Les Envahisseurs [The Invaders] is from the early 1990s.

More Sketches for the Future 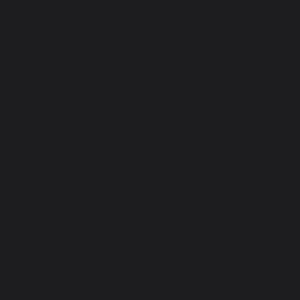 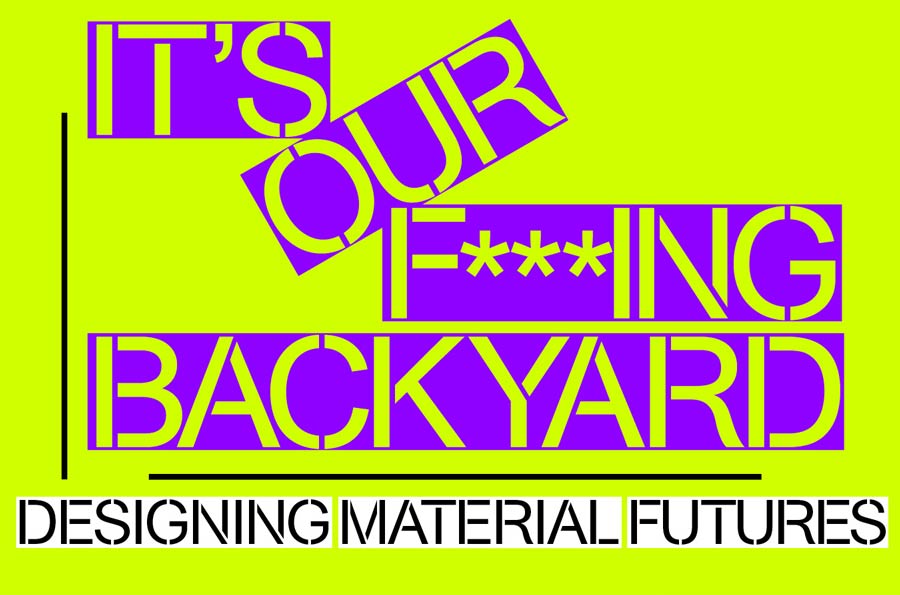 This error message is only visible to WordPress admins
There has been a problem with your Instagram Feed.